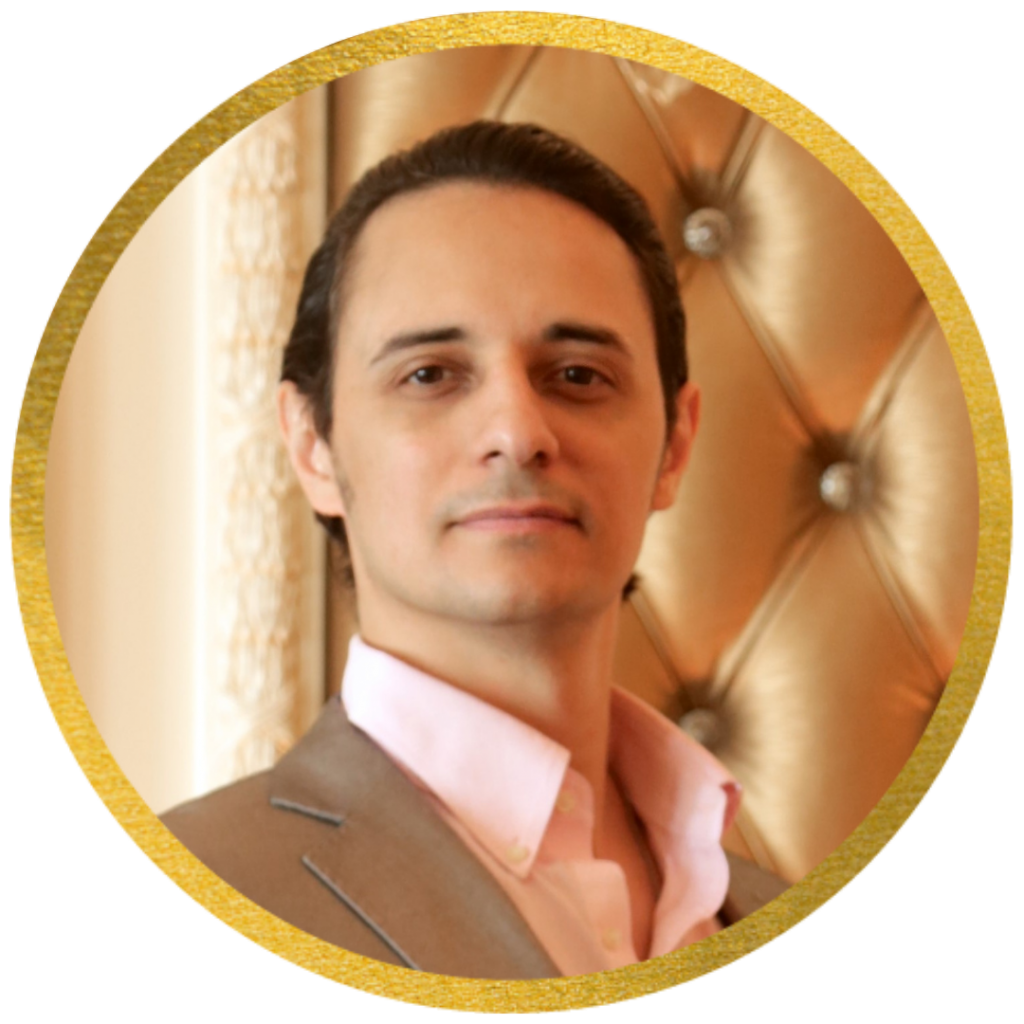 Georgi has more than 30 years of dance experience. Since age seven he has been involved in dance sport by competing and performing, later on teaching, judging and choreographing. He competes on the dance floor around the world, working on the theatrical stage, appearing in music videos and on national television. His rave performances have shown his ever-increasing talent as a gifted and expressive dancer, and his emergence as a talented actor.

Georgi’s dedication and talent have twice won him the National Champion title in Latin-American dancing and helped in his development as an exceptionally knowledgeable professional. With his fun personality and excellent teaching skills he succeeds in making his students fall in love with dancing and making it an important part of their lives.

Georgi also has a degree in cartoon animation and designs logos.